What does the fox say? Nothing. It’s dead.

I’m sorry about that. That was harsh, though sadly, it’s true. According to the DCist, the Capitol Hill fox is dead. Naturally, we at 4E are super sad about the death of a kind, innocent, furry little creature that many have come to know and love. Looking back, it’s clear to me that the Capitol Hill fox lived its life to the fullest at every turn; he was the sweetest fox who ever gained quasi-fame over the Internet, and he’s in a better place now.

That better place is most likely full of foxes. So of course, the Capitol Hill fox now has the chance to flaunt his newfound political knowledge around his peers, much like the average Georgetown student. These are the famous foxes that he will most likely run into in fox heaven. You may not know all of them. Don’t worry about it. They’re foxes. 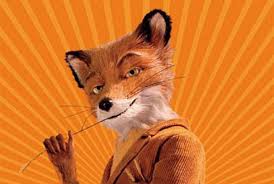 2. Disney’s Robin Hood They can discuss the merits of redistribution of wealth. The Capitol Hill fox should probably also inform Robin that his stealing is also against the law. 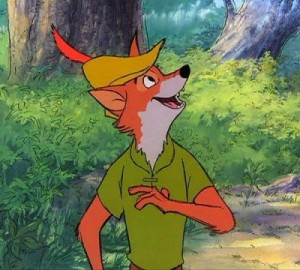 3. Tails from “Sonic the Hedgehog” Tails can articulate the difficulties of playing the dual role of sidekick and helicopter. The Capitol Hill fox will contribute his knowledge of drones and airstrikes to the conversation. 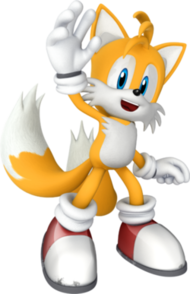 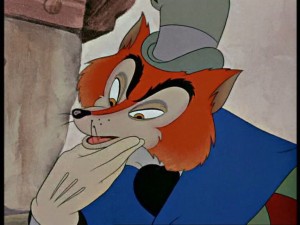 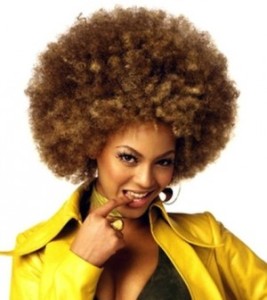 So what can we learn from all this? Foxes have a really bad rep and life doesn’t last forever. So YOLO, foxes, YOLO.