As many of our readers may have noticed, there’s been quite a lot of construction on campus these days. While we’ve written extensively on the casualties of the Reiss walkway construction, there’s also an active construction site where the former Jesuit Residence is located. In case you didn’t already know: The old JesRes is being converted into future housing, and 4E has the details.

Set to open in fall 2015, the Ryan and Mulledy residence hall will have 148 beds in a variety of room styles. Here’s the breakdown by floor: 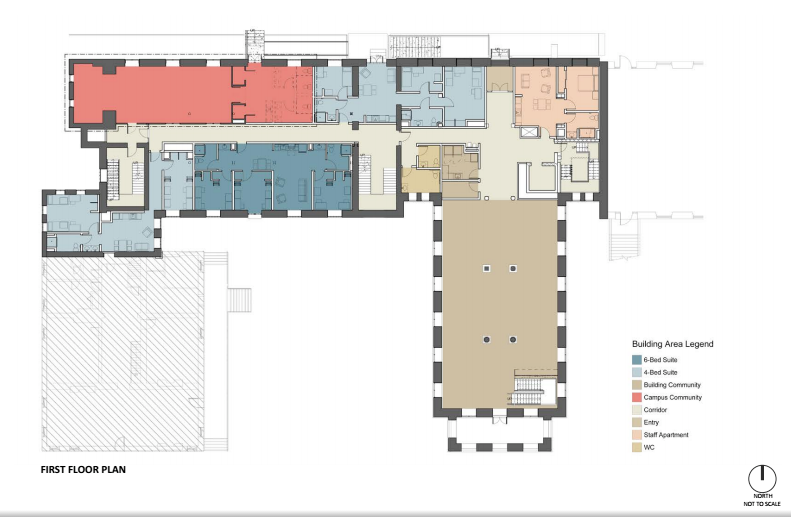 The first floor of the building has suites with either four or six beds (more on those below). In addition, there’s a significant chunk of space devoted for both residential and community activities. In fact, where the Jesuit dining hall was located will be a community space for residents. Green space will be added where there’s currently a parking lot. 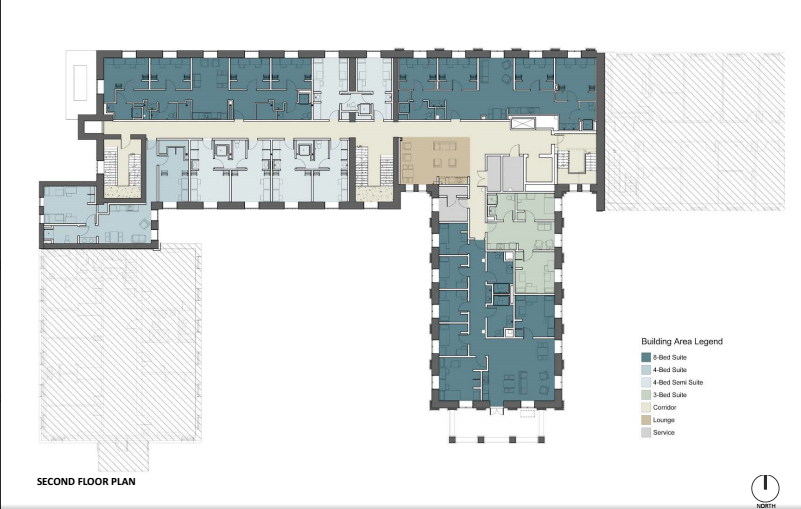 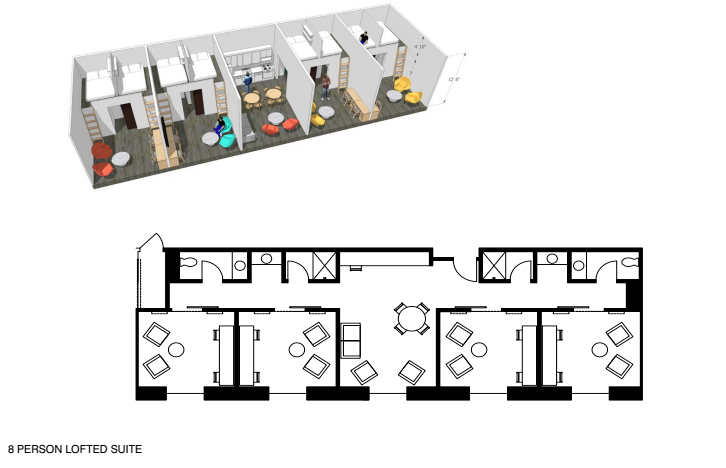 The suites have two lofted beds and an enclosed living area. (Side note: there will be a partition between the beds in each loft, because privacy is a thing. ) A four-person suite will have two loft setups and an eight-person suite will have four lofts. For each suite, there’s a kitchenette and general living room. Under each loft is also a bathroom — you can access all of the bathrooms through one interconnected hallway underneath all of the bed spaces. For an eight-person suite, there are two showers and two toilets. 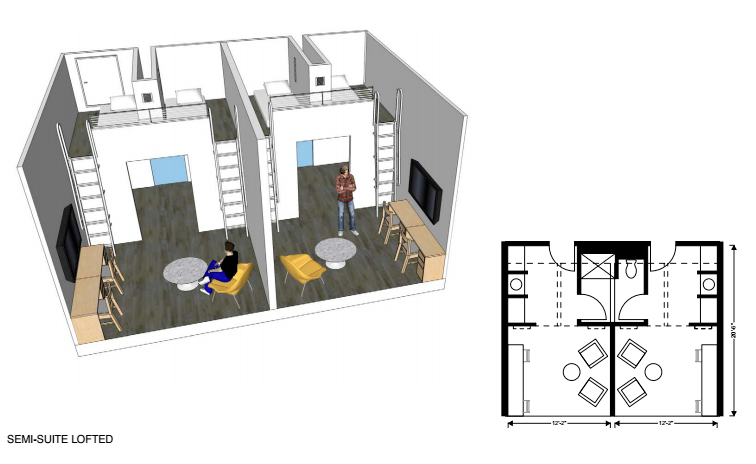 Some other important things to know about Ryan and Mulledy halls: The building is being brought up to code in terms of handicap accessibility, sprinklers, heat and A/C and various other improvements. Again, this dorm is scheduled to be livable for students starting fall 2015, so for all you current freshmen, sophomores and even juniors — keep an eye out.