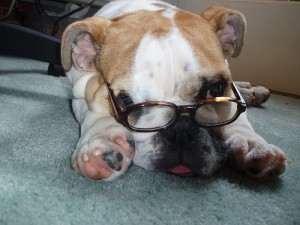 Well, my fellow Hoyas, if you didn’t like living in D.C.  enough already, here’s one more reason why the experience is so great: we’re smart! (Psh. Like we didn’t know it already!) According to Fast Company, Washington, D.C. is the 6th smartest city in North America!

The rankings were based on what is called a “Smart Cities Wheel” (see here), containing six key components and three key drivers for each component. These included focuses on People, Economy, Environment, Government, Living, and Mobility.
Boston topped the list, followed by San Francisco and Seattle.

According to Fast Company writer, Boyd Cohen, “D.C. is one of the top cities in the U.S. for transit use and e-governance … [and] has been a pioneer in the adoption of new technology, including the launch of a private cloud in 2010 and the early use of mashups to become a “Geographic Information System (GIS) model city.”

D.C. was also ranked in the top five for the three of the Smart Cities Wheel components: economy, governance, and people.

We at The Fourth Edition like to think that Georgetown’s brilliant students bumped D.C. further along the list.