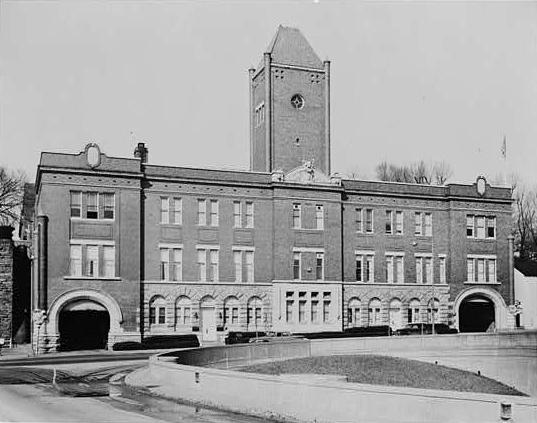 A few weeks ago, the D.C. Office of Planning released the D.C. Streetcar Land Use Study report and concluded that the construction of a 37-mile streetcar system (with an expected completion date in mid-2013) had both fiscal and pedestrian benefits for D.C. residents. With the completion of the streetcar system:

However, the report does note that housing affordability and displacement of residents might become a concern. Housing values and rents have the potential to rise by 5-12 percent. And then you also have to take into consideration the $1.5 billion projected cost of the system. Nevertheless, the report does claim that the increase in tax revenues generated by the rise in property values will eventually even out the costs.

Looks like we no longer have to travel to New Orleans or San Francisco to hop on a streetcar. We’ll soon have our own D.C. streetcars again!

2 Replies to “D.C. Streetcars Strike Back”