Fed up with politics? Here’s one political  event you’ll want to revisit! No matter your political affiliation, we’re sure that one thing we can all come together and agree on is America’s creativity.

Here are the best signs from the Women’s March on Washington on January 21, 2017.

The memes were OFF the charts. 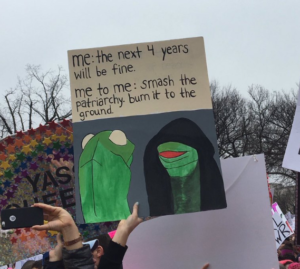 People showed their support from all over the country. 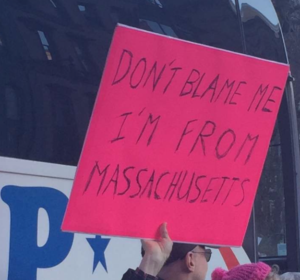 Some made not so subtle music references. 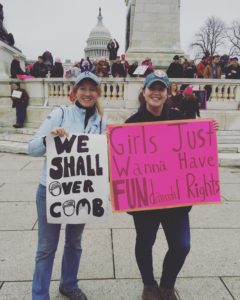 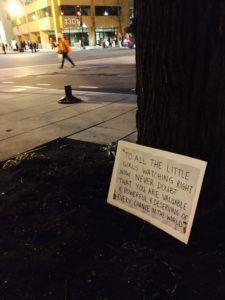 The insults got creative. 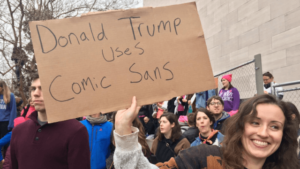 Knitting made the comeback of the century. 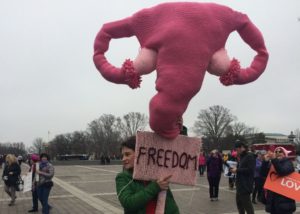 Thoughtful comparisons were made. 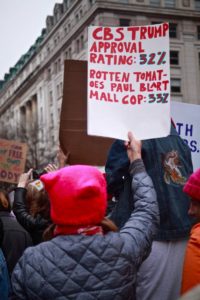 Others went the historic route. 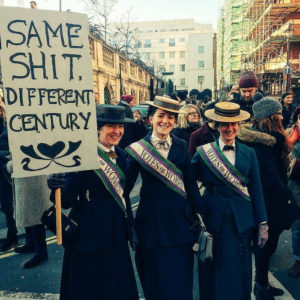 She said what we were all really thinking. 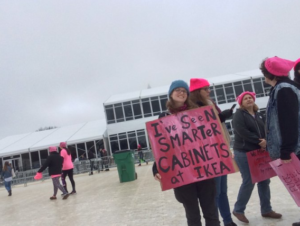 And across partisan lines, everyone at  the Women’s March on Washington agreed on one thing… 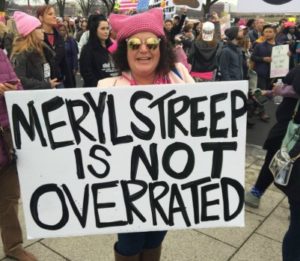