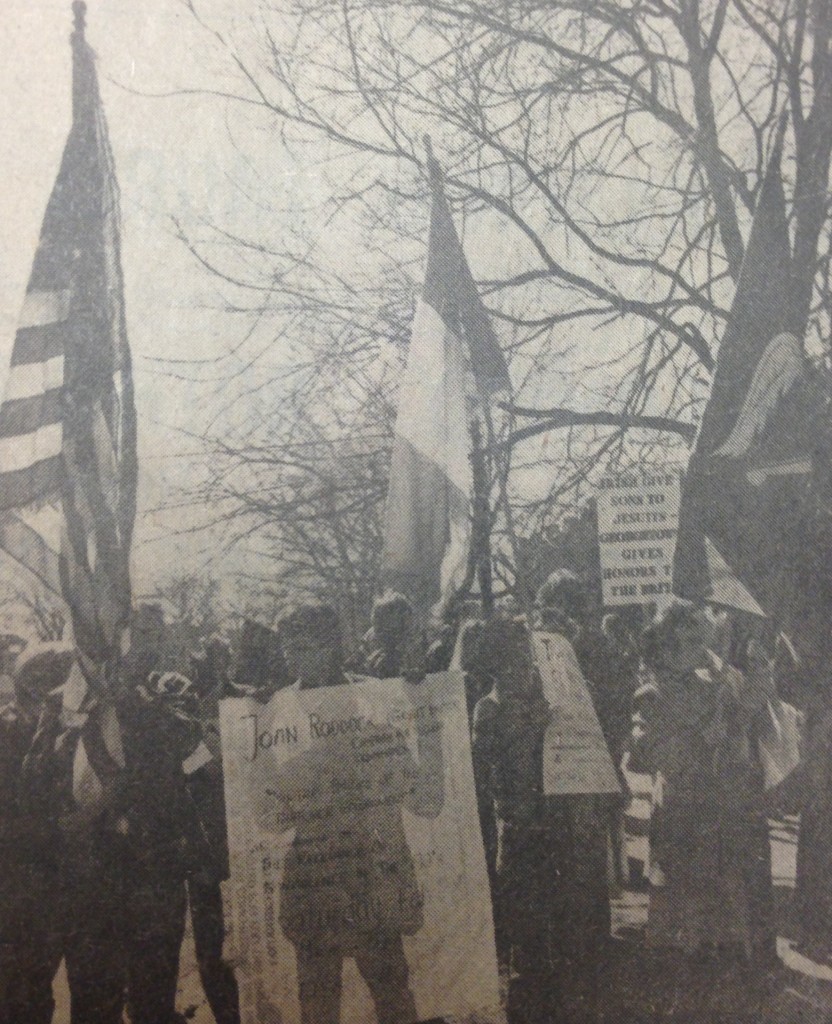 While the world reflects on Lady Margaret Thatcher’s life and legacy as Great Britain’s first female Prime Minister, The Fourth Edition thought it would be fitting to look back at a special moment of Hoya History: when Britain’s “Iron Lady” took the Hilltop by storm.

Thatcher was presented an honorary Doctor of Law degree from the University on Feb. 27, 1981 for serving as “the first woman to head a European nation,” according to Director of Public Relations Wesley Christiansen in a February 1981 issue of The Hoya. In addition, Thatcher was honored for her efforts in reaching a peace settlement in Zimbabwe and her actions “to deal with the economic problems in Britain,” including “stagnation” and “stagflation,” The Hoya reported.

During the honorary-doctoral ceremony, Thatcher addressed a less-than-full crowd in Gaston Hall on the economy and its relation to political freedom:

“The quality of our freedom in the Western democracies can be measured against the repression and drabness of totalitarian states. That freedom has provided a fertile ground for the varied talents and inventiveness of our peoples. We cherish it. We must defend it.” 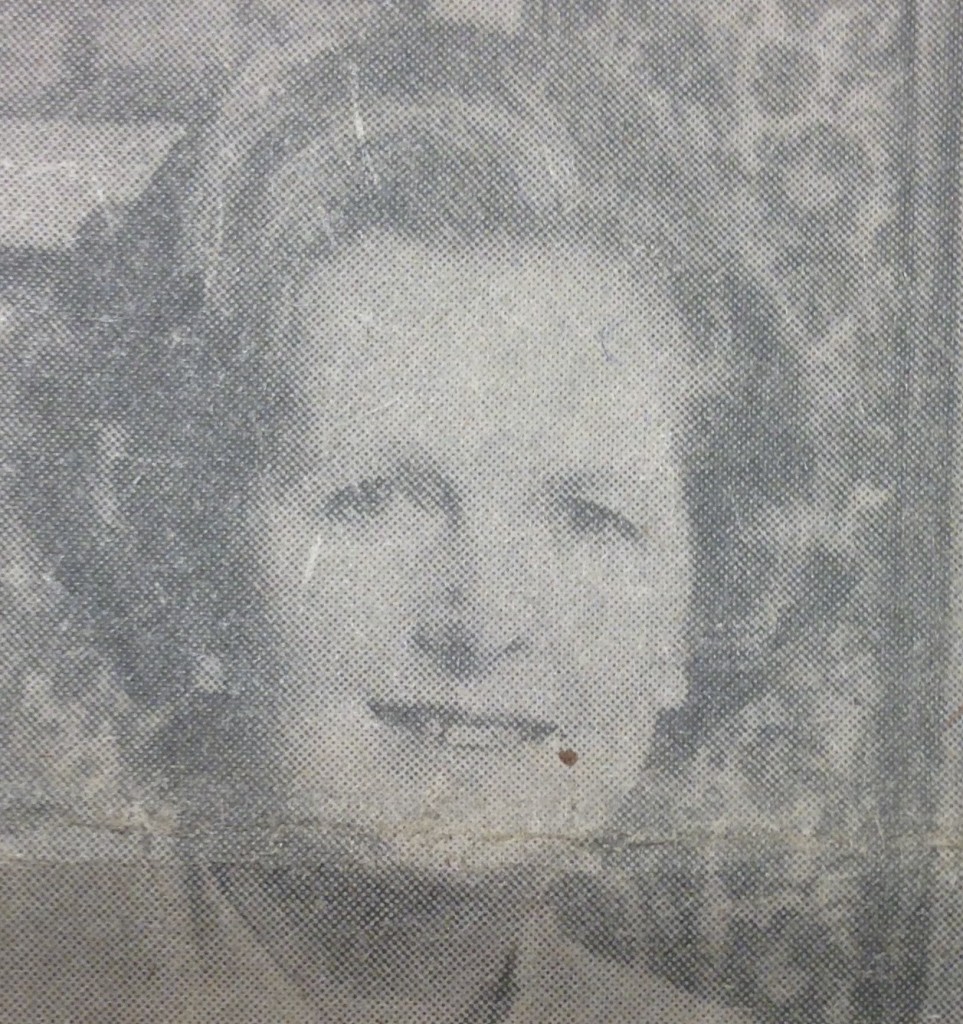 The 1981 visit from this polarizing leader was not without controversy; according to The Hoya, approximately 150 students and members of various Irish-American groups stood outside the university gates to protest Great Britain’s suspension of English Law and alleged human rights violations in Northern Ireland. Protestors chanted “England out of Ireland!” and “Brits’ out!” while holding signs that claimed “Irish give sons to Jesuits; Georgetown gives honor to the Brits” and called to “Free Ireland!”

Numerous organizations participated in the demonstrations, including the INC, Amnesty International, The Washington H-Block Armagh Committee, the Knights of Equity, The Ancient Order of Hibernians, the Daughters of Erin and Irish Northern Aid.

However, not all crowd members were protesting. Numerous students gathered to wish Thatcher well and watch her receive her honorary degree.

One student commented, “She’s a fine statesman and a great woman,” a sentiment that is being shared more than 30 years later, as the world reflects on the grocer’s daughter who came to redefine British politics and change the world. Her impact will linger for many years to come, despite her passing.