Just as Kylie Jenner kept baby Stormi a secret until she was born and ready to be famous, we here at 4E are proud to announce that, earlier this month, we welcomed six new bloggers into our family. Be on the lookout for some stellar content from them in the future! 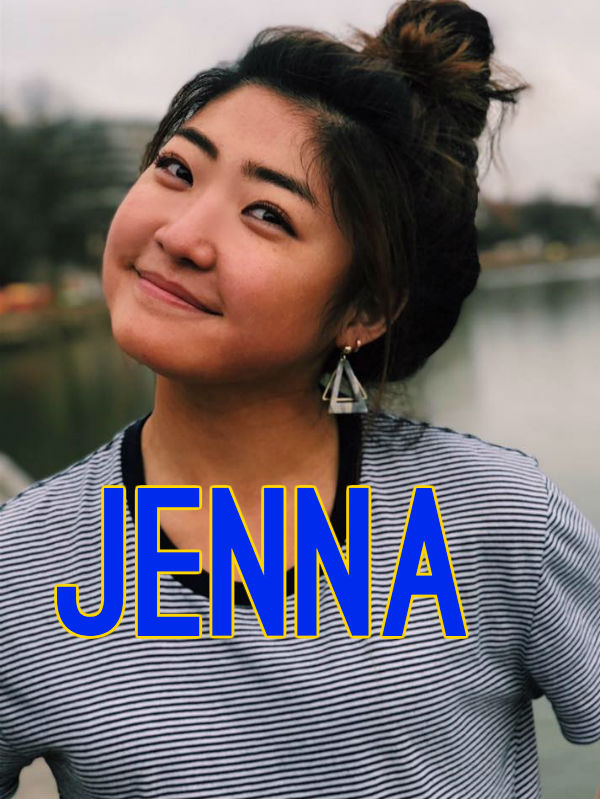 1. Your card gets declined on a pack of gum at Vittles. I’ve had to pay in dimes and nickels before.

2. You can’t donate that extra $1 at CVS checkout. It’s hard to donate to the poor when you ARE the poor.

3. Signing up to be a student guard. $12.50 for sitting at a desk seems like the ultimate solution for broke students. 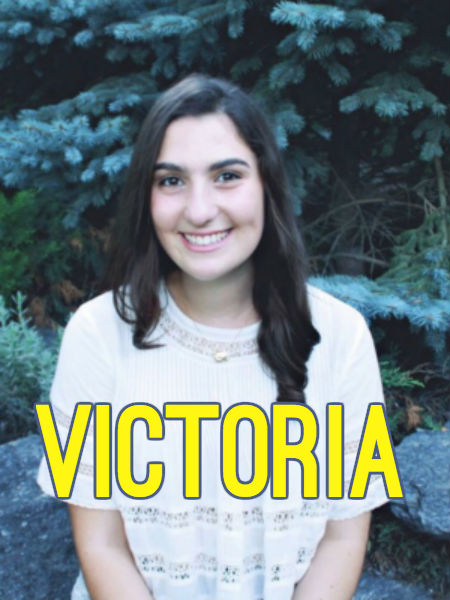 3. A Vil B where no one gets kicked out 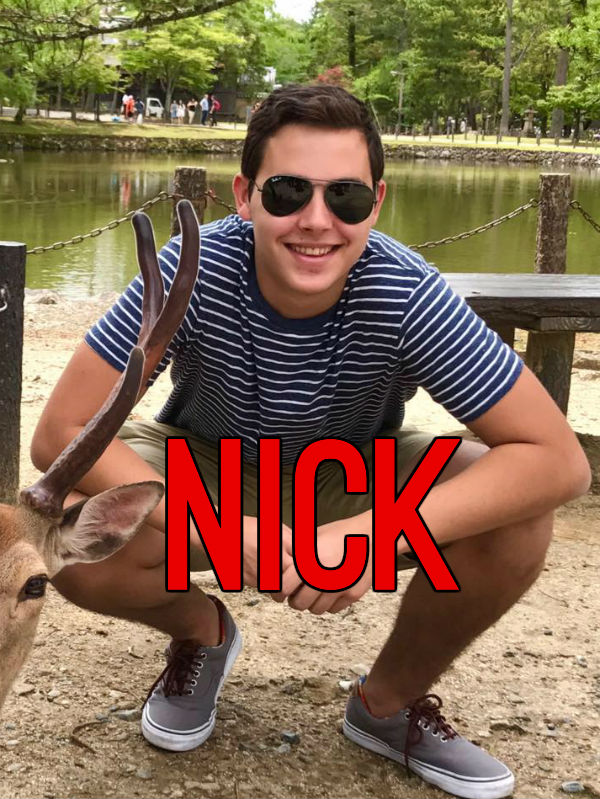 1. I’m in an interview in front of three intimidating upperclassmen. I wrote in my application that my dream job would be a stand-up comedian, so they ask me to tell a joke. I’m nervous, and so I say the first thing that comes into my mind: a Jewish joke. The problem — I didn’t tell them that I’m Jewish. They laugh awkwardly at this joke. Unsurprisingly, I was rejected.

2. I get into the New South elevator and see a kid from my Spanish class. We have never talked before today. The elevator is crowded, and  we end up standing right next to each other, shoulder to shoulder. We say “hey,” and then it’s just silent. The elevator is going up so slowly,  and it becomes so silent and awkward that I start to laugh uncontrollably. 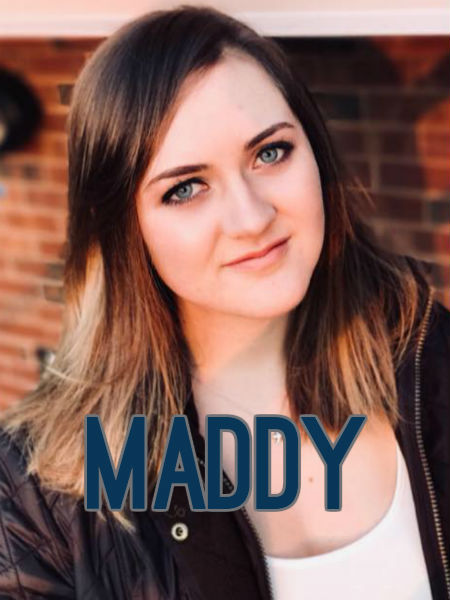 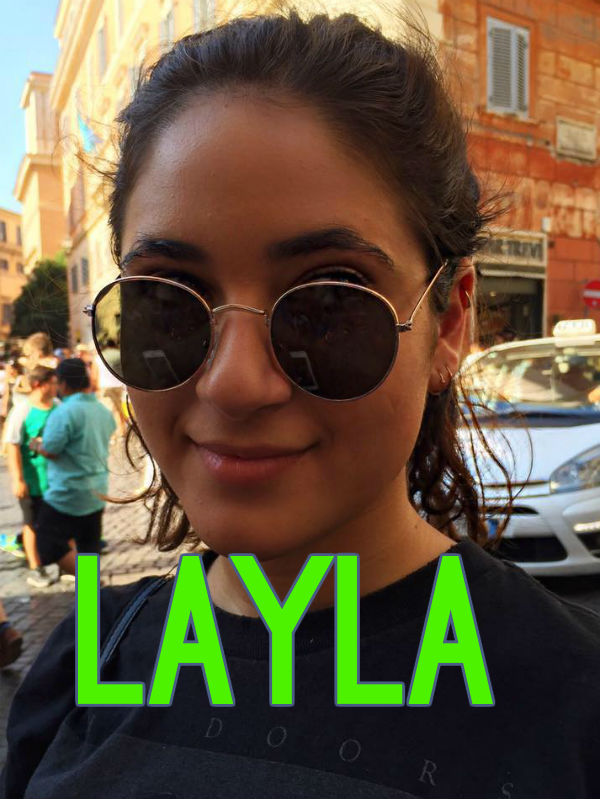 1. The Wisey’s Rat: The OG. The rat who started it all. To quote an old adage, “You see a rat, I see a man working hard to support his family.” Long live.

2. The Leo’s rat: It’s truly disturbing that a rat lived amongst my 5Spice sesame chicken and Sazon guacamole. Still, the temptation is understandable. I really can’t blame this one on the rat so much as on whatever evil force made Leo’s.

3. The rat I accidentally kicked on Healy Lawn: I’d feel bad for kicking you so hard, but scurrying over my foot was never going to be the best first impression. I watched in horror as you soared through the air from the sheer force of my kick, unaware that although you were my first Georgetown rat, you wouldn’t be my last. 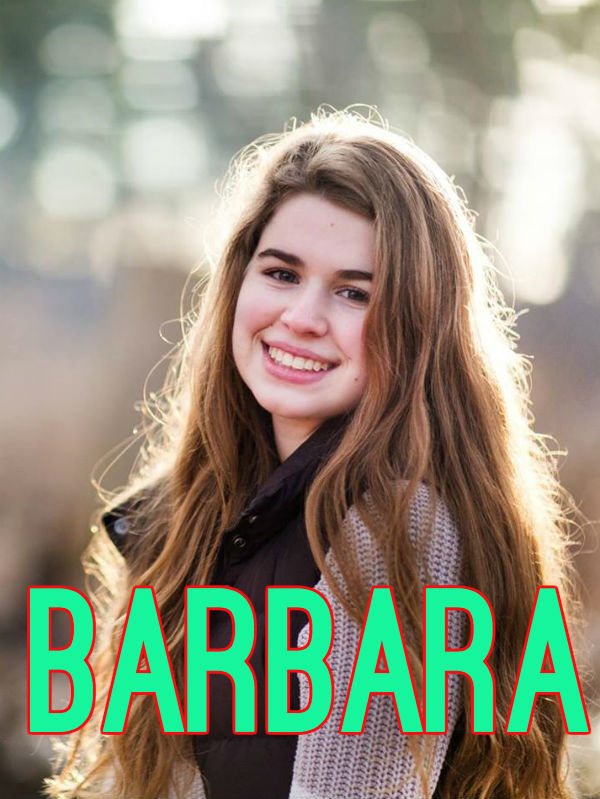 1. BuzzFeed comes to mind for most people when they hear the word procrastination. It truly has something for everyone.

2. The Facebook Deep Dive is a personal favorite of mine: Just start scrolling through your Facebook timeline and see where it takes you. Maybe you start with a few cooking videos and after forty minutes find yourself casually stalking the profile of a girl you went to middle school with — obviously not in a creepy way, just to see how she’s doing.

3. Of course, you can’t go wrong with a classic form of procrastination: the nap. It solves everything. Paper due in a few hours? Nap. Feel generally stressed? Nap. Avoiding any and all responsibilities? Nap.