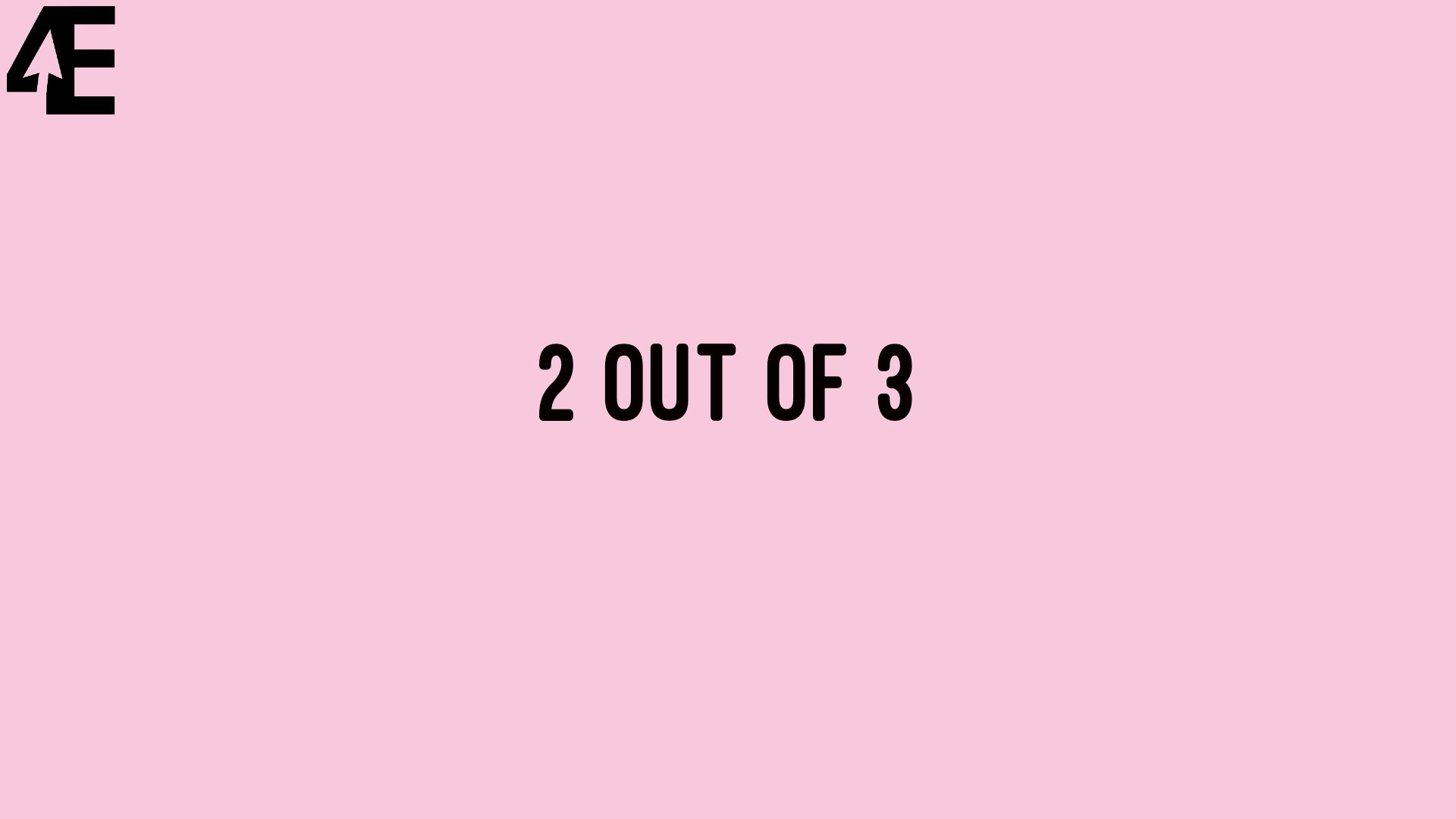 I’m finishing my second year at Georgetown University. Out of three. It sounds pretentious, maybe boastful, but to me, it’s more surprising than anything. I came to Georgetown when I was so unsure of myself, what my college experience may be or what my future would look like. Almost two years since my acceptance, so much has happened.

For perspective, I graduated from high school in the beginning of the pandemic, May 2020. I had visited Georgetown once before and had no idea what it would have in store. After an incredibly tumultuous summer of missed opportunities, I moved to Cape Cod, then Washington, D.C., and then back home all in the span of three months. I waited with the world as we anticipated an end to whatever reality had been thrust upon us, and three months later, I was vaccinated.

In an almost pathetic sense, I think the feeling I have experienced most in the past two years has been false hope. Betrayal. Hesitance. Whatever the word may be, I haven’t stopped waiting for the second shoe to drop since March 2020. My walls are up. For example, two weeks ago, when the university mask mandate was optional, I got COVID-19 two days after and spent 10 days in isolation. Now the mandate is back. I’m cautious going around every corner, and I’m even more cautious to be hopeful about the future.

It’s incredibly bittersweet to think that I only have a year left. Two semesters to go. Two stressful registration sessions. Two finals seasons. Two. It may feel like the most formidable task at the beginning, but the school year genuinely flies. And I worry. Not about what the future holds, but what it does not. I won’t be walking at graduation with peers my age. I won’t have a repertoire of fond memories at The Tombs. I won’t have random moments laughing with friends, spending time doing nothing.

It is what I wanted, having taken so many advanced classes in high school. I wanted to have a leg up. I wanted to be ahead of the game. I wanted to be that girl: the one who sets herself up for success. But now, I’m scared to think that maybe that girl is missing out. Things seem to have finally settled down after two long years, and I’m comfortable. I’m happy. But I can also list the times in the past two years when I’ve felt the same, only to have the rug pulled from under me. Part of me wants to stay, part of me does not think it’s worth the tuition to stay, but another part of me is scared to get comfortable again. I don’t want those feelings of uncertainty to have plagued my time at college, but I fear this plague is unavoidable, that I will truly never know Georgetown in a loving, intimate way.

Maybe it’s because I never had an accepted students day. Maybe it was starting my freshman year online. Maybe it was cycling among friend groups, trying to find my glass slipper, but it never fit quite right, not until now. Nothing I can do will change what my time here at Georgetown has looked like, but maybe an extra year would. Regardless, I think I’ll be okay knowing that 2 out of 3 was the best I could do.