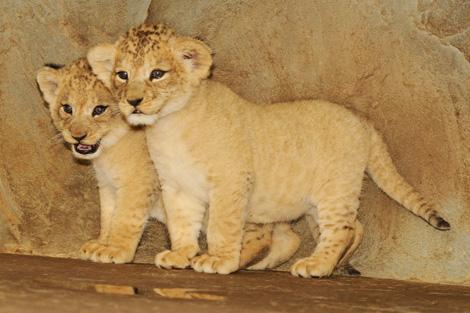 I know, I know. All the GUSA people will hate me for this. For every word I write, there is an angry SFS student or government major wagging their finger at me and muttering about civic responsibility and how ‘a vote is your voice’….etc., etc.,.

BUT (and this is a big but) part of journalism (err…blogging) is giving voice to the voiceless. And if you could’t tell, there’s an underrepresented majority that have been silently enduring the GUSA campaign shouts.

All the hullaballoo this year has been off-putting. Straw polls? Vice Presidential candidate debates? Really? Why can’t all that time and organization be used for something….that, um, actually helps the campus?

A good friend of mine even told me today that a person campaigning in Red Square forced a flier into their pocket, after they had refused to take one. Uncalled for if you ask me.

So, I’m abstaining from the vote this year on the moral grounds that I think there are more important things students should be doing besides running campaigns that are, in my opinion, really just ego and resume padding.

Here are 10 things you can do today and tomorrow (in lieu) of voting that will actually benefit the universe. And a bonus? They’re good to do even if you DO want to vote in the GUSA election.

2. Take the paper off your tray at Leo’s. The workers have to throw it away anyway so you’re saving them a second of time (and all those seconds add up).

3. Toss a dollar in the Corpie tip jar. Those jokey tip jar notes are definitely incentive to not throw a few coins in but we know you can overlook it, just today.

5. Walk to Dupont instead of taking GUTS. It’s 70 degrees! Support the environment!

6. Resist the urge to scowl at “that kid” in class. You know the one. The kid sitting in the front who thinks they have been granted the wisdom of the ages yet still manages to ask about 27 questions a class, all of which are intended to both provoke the most anger from the other students and also attempt to make them look smart. Kill ’em with kindness.

7.  Adopt lion cubs at the National Zoo! !!!! $65 is a little steep but they’re LIONS. For the record, lions make great pets. Also, leopards.

8. Catch up on the REAL election.  No explanation needed.

10. Be nice to the people campaigning. Hey, GUSA? This is a bone. I’m throwing it to you. Keep being idealistic and all that. It’s only for a few more hours!